High-profile independent federal MP Kerryn Phelps has called on the re-elected Morrison government to find a “proper solution” for refugees and asylum seekers as she conceded defeat. Independent candidate for Wentworth Dr Kerryn Phelps with her daughter and grandchild on election day.
AAP

Flanked by her supporters, Dr Phelps said she was proud of her time in Parliament, albeit short.

“I’ve delivered on my promises,” she told reporters in Sydney on Monday.

Dr Phelps’ election in October bolstered the crossbench, which used its numbers to pass legislative changes to give doctors more say on medical transfers for asylum seekers and refugees on Manus Island and Nauru.

“I have to say that there may well be a time in the future where the Australian public misses the constructive input of the crossbench in this last Parliament because that constructive crossbench can actually hold government to account.” 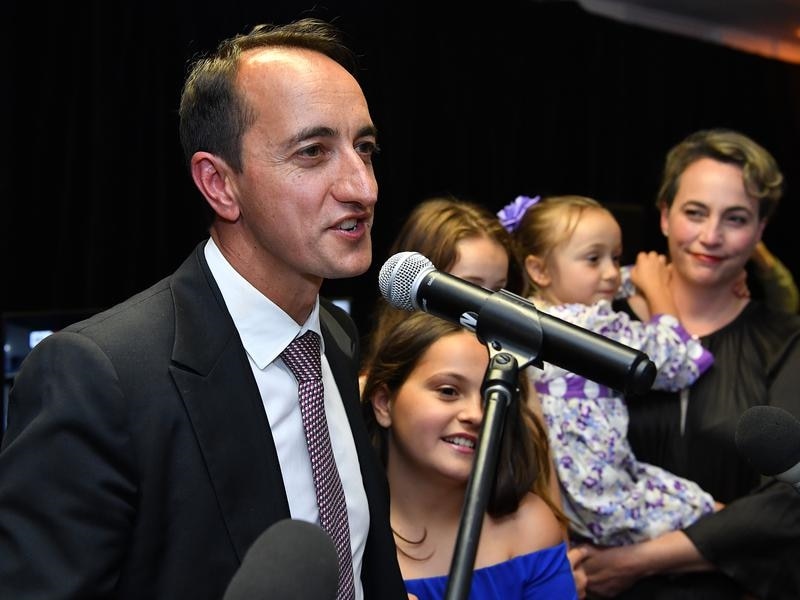 A Liberal win in the traditionally blue-ribbon seat helps to secure a majority government for Scott Morrison.

Dr Phelps did not believe the passage of the medevac legislation was the reason for her ousting.

“We still need to get a proper long-term solution for those people who have been trapped there for so long, but certainly a solution to the humanitarian crisis that had been created there was something that people did want to happen.”

A handful of other seats remain undecided.

There’s been a swing towards Labor in Chisholm in Melbourne’s east, with only a small number of votes separating the Liberal Party’s Gladys Liu and Labor’s Jennifer Yang. 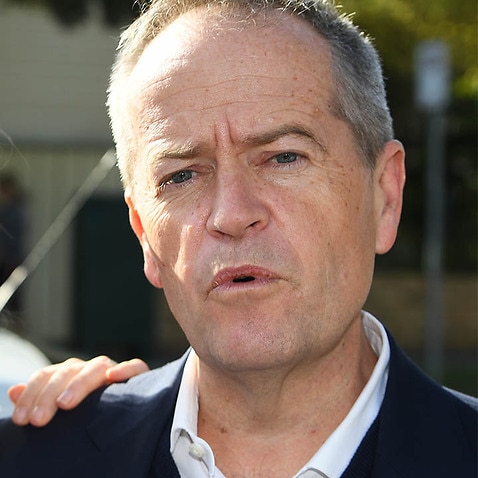 ‘Worse than the Trump polling fail’: How did the federal election polls get it so wrong?

The Liberals are ahead in Bass in Tasmania, while the ALP leads in Wayne Swan’s former seat of Lilley in Queensland and Macquarie in New South Wales.